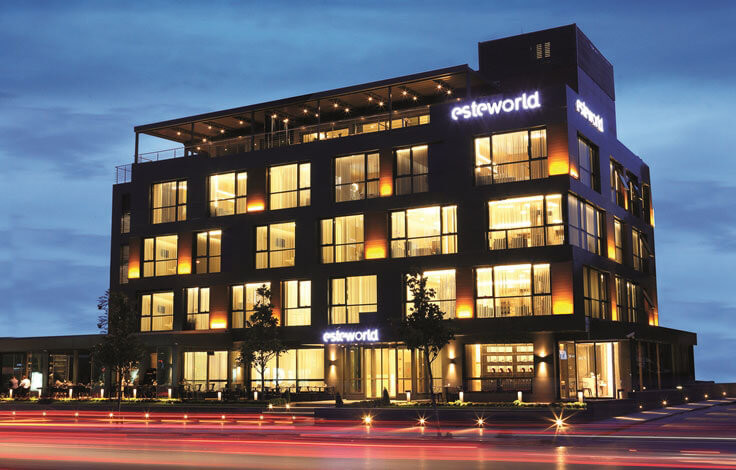 Hair Vaccination, is a special formula containing custom form of extracellular matrix that enables the intercellular connection, prp, vitamins and combinations of other materials.

Extracellular matrix, is a material triggering the tissue reproduction with stem cell modeling method. It is certified by FDA which is the most important approval institution in USA for uses in plastic and re-constructive surgery with a special certificate numbered 510k. This certification means that the product is safe and effective.

This formula which is being used in USA since 1999 for the treatment of burns, scar and organ detachments, is used for hair treatments since 2008.

This formula is also called auto hair cloning by American doctors. This nomenclature can be explained with the followings:

Human beings gain the human shape after the completing of fully evolution by the embryonic stem cells during the ovary stage in mother's womb. Soon after the birth, these active stem cells, which continuously produce new tissues, have became inactive by transforming in to adult stem cells The main function of the extracellular matrix is to reactivate these inactive adult stem cells. Thus the reproduction of new tissues starts. It is based on a principle of re-copying the functional cell by localization. Functional cell is an important word because if there are cancerous in other words non-functional cells available, these cells can not copy themselves. Thus when they used for the treatment of severed finger, it will reoccur with its nail. As it forms in mother's womb.

Therefore US Army have purchased the 90% of this special formula to use for injuries and organ detachments of the soldiers within the army. Remained 10% can't be exported from USA because it is shared by the important hospitals and clinics of USA. No fabrication is available, it is only produced with limited availability.

The use and treatment pattern of the formula in hair is described below: A solution is obtained by mixing this special formula with PRP. Thus recovery and tissue reproduction will be enhanced by activating the in active stem cells and growth factors presented in blood.

Injection is applied to hair follicles with minimal acts. Formula triggers the treatment by activating the stem cells. The efficacy of the treatment is enhanced by activating the PRP in other words stem cells and growth factors derivating from our own blood. These activated stem cells act as surrounding healthy tissues and functions with modeling system. Therefore hair is spread by modeling surrounding healthy follicles. Existing follicles have became healthier and stronger. It also has effect on the reemerged hair pigmentation. The number of the cases having darker hair color are pretty much.

Treatment can be applied regardless of gender and is effective for both genders.

When applied to male individuals specially in the early periods of alopecia decreasingly stops and baldness is delayed to further ages or is completely suppressed. This efficacy varies among the cases but the success rate in all conditions are at satisfactory levels.

It assists to have an appearance with voluminous and hairy by thickening hair strands on individuals who has numerous pinnate hair strands.

It can be used for alopecia treatment in women regardless of type and success rates are critically high.

It also gives successful result on the treatment of hair related diseases. For example in alopecia related with lupus and pelade.

Successful results were also obtained in the individuals who have experienced problems with eyebrows and beard.

It is also an effective treatment of metabolic alopecia. (including iron deficiency or drug administration dependent alopecia)

The primary effect of the treatment is observed as the cessation of the alopecia decreasingly. Hair formation is observed after 6 months. However the processes of recovery and hair formation proceeds up to 1 year.

As a summary, this method is an alopecia preventive treatment in early periods of alopecia. It is also a successful method to promote hair formation in the individuals who don't consider hair transplantation and suffers from alopecia which involves the loss of all head hair.

It is a success enhancer method when used during hair transplantation.